On 1st August in Liepaja University was organized the “Summer School” for Uzbekistan students, who have arrived in Liepaja from Bank and Finance Academy of Tashkent, Uzbekistan. Students were listening to a guest lecture given by the director of the Bachelor study programme “Risk management and insurance” from the BA School of Business and Finance, Riga, on the topic “Risks of Monetary Politics”.

The guests had a meeting with the Vice-rector for Science of Liepaja University Ieva Ozola, LiepU International Relations Office, where they were informed about Liepaja University and discussed student and teacher exchange of both universities.

In the end of the Summer School, the students received certificates and students made their own Cultural Evening to introduce the both Universities with Uzbekistan culture – traditional cuisine (with a national dish “Pilav”, in Latvian called plovs), music and dances, which were followed by other different activities.

Although Uzbekistan and Latvia are very contrast countries in its culture, but we have a lot of what to share in the way of higher education and study directions in which to cooperate in the future.

We were convinced that Uzbekistan people are very  hospitable and warm, and their culture and country is full of different delicious tastes and always charmig for European people.

The organizers of this Summer School – Liepaja University and BA School of Business and Finance. 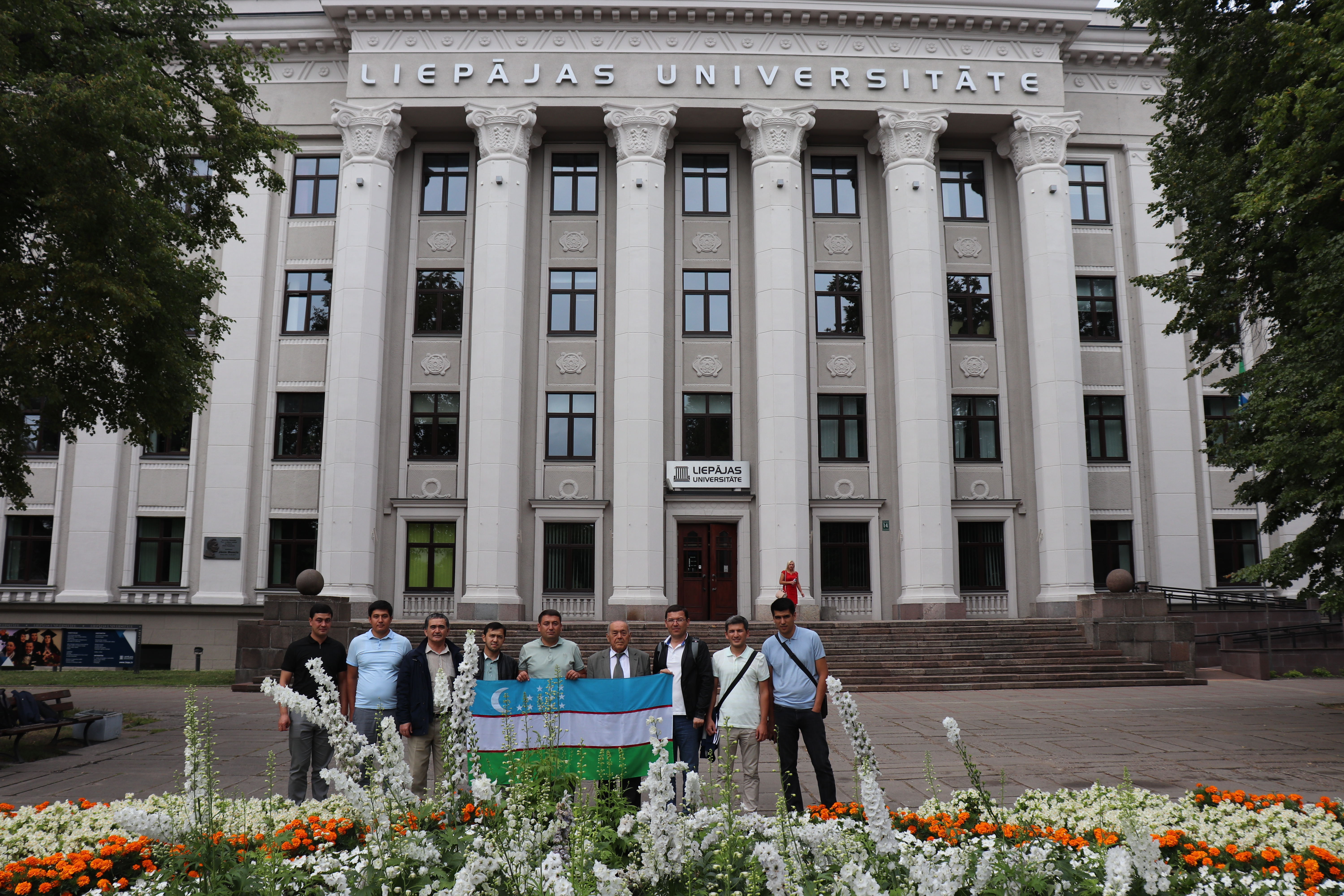 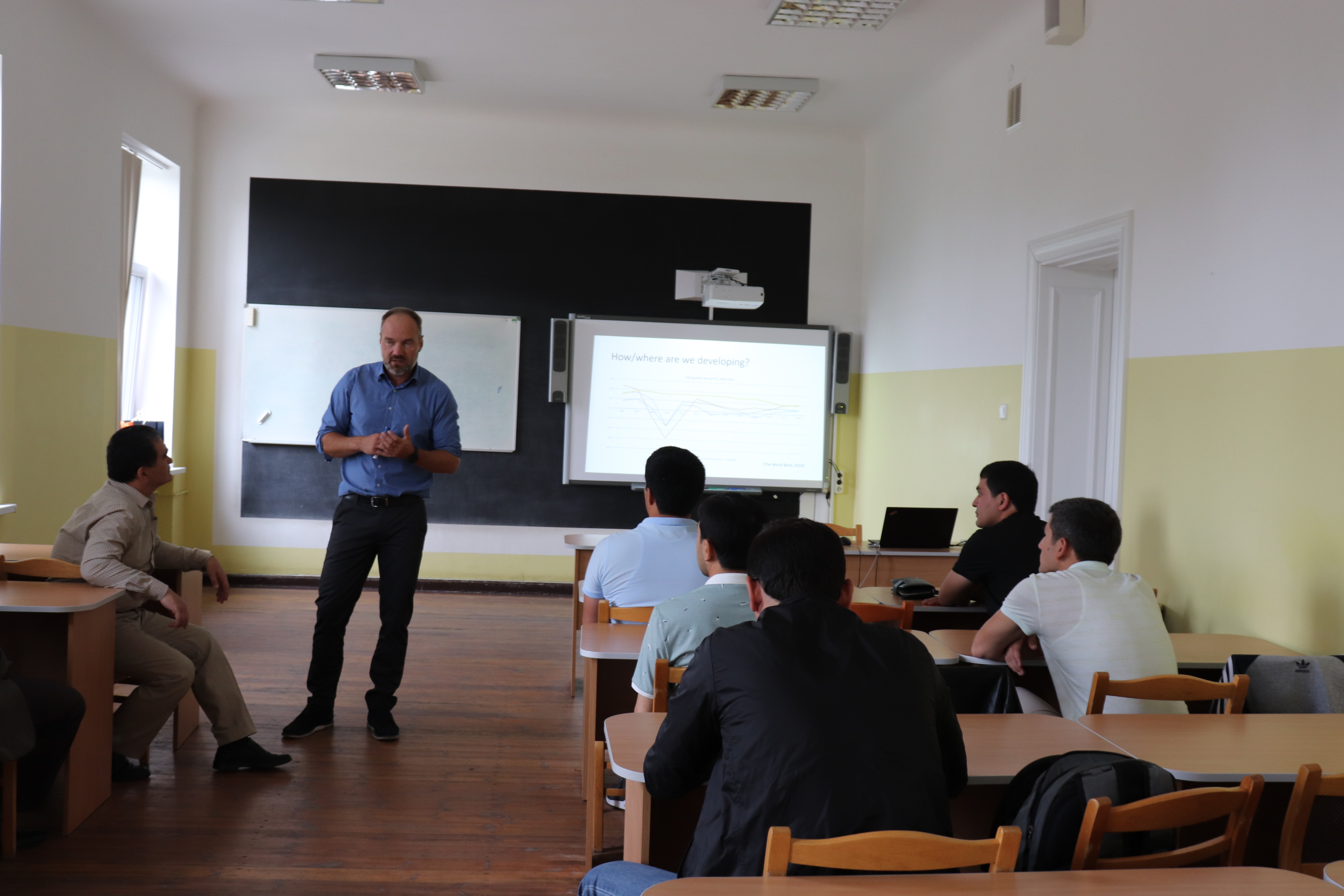 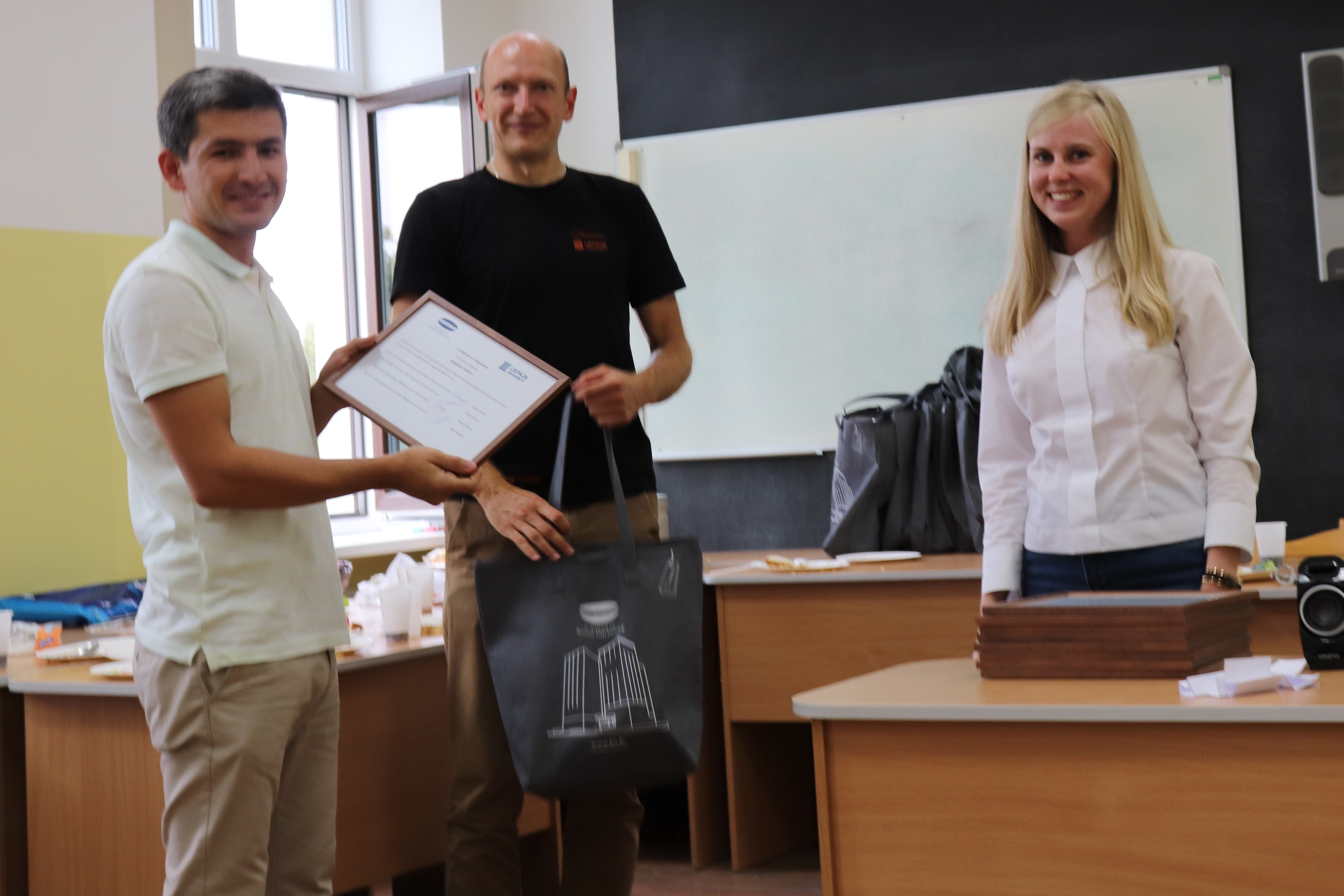 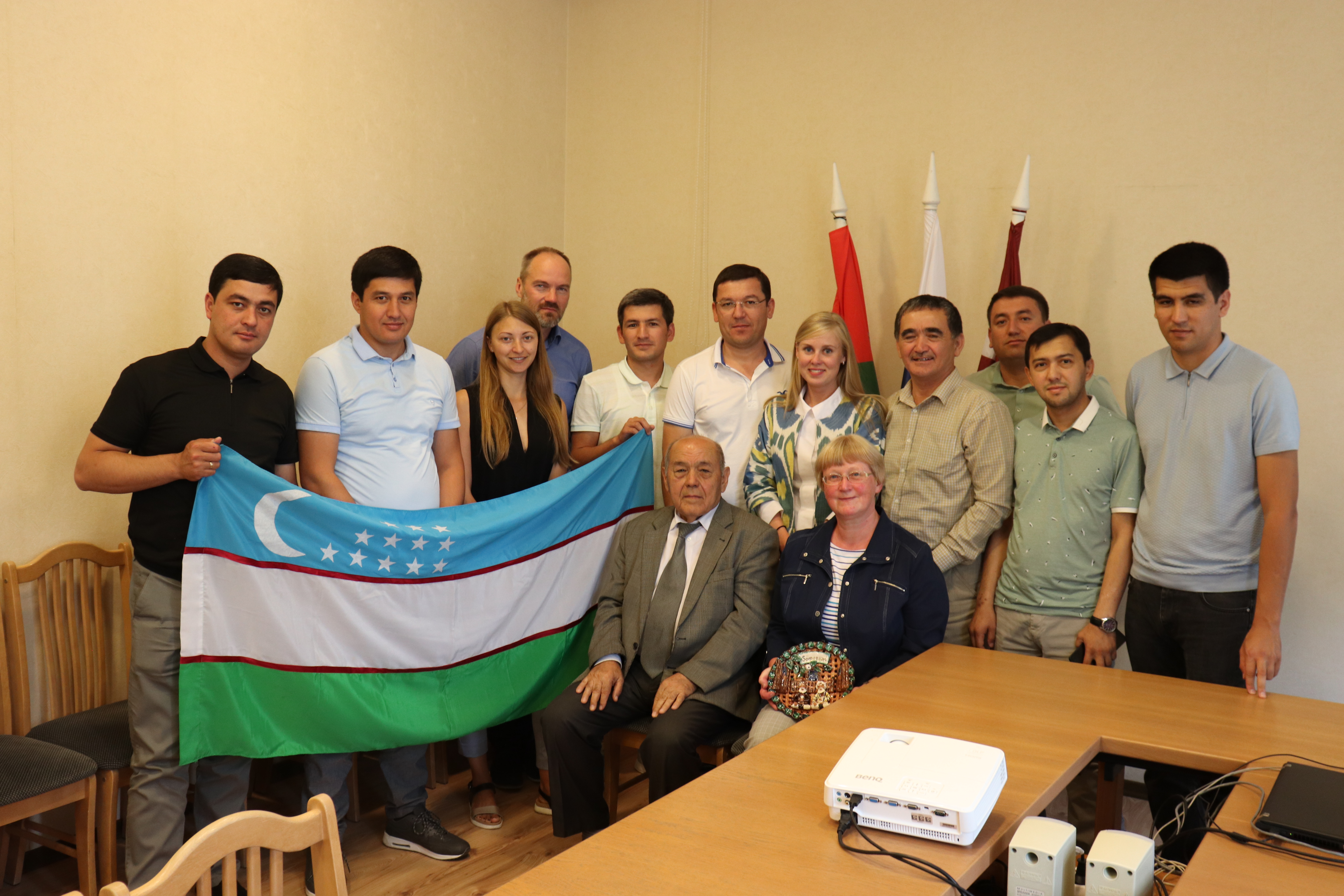 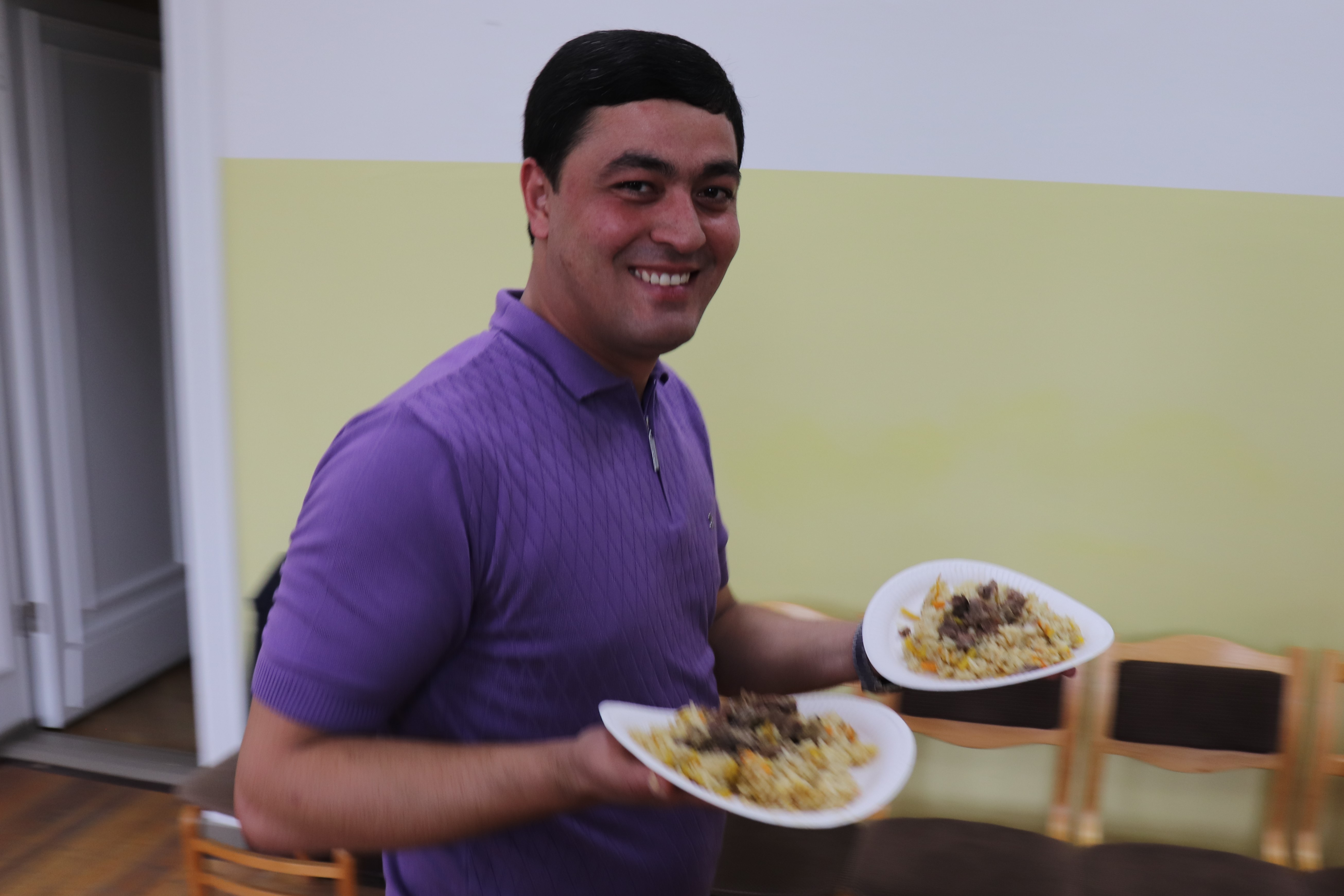